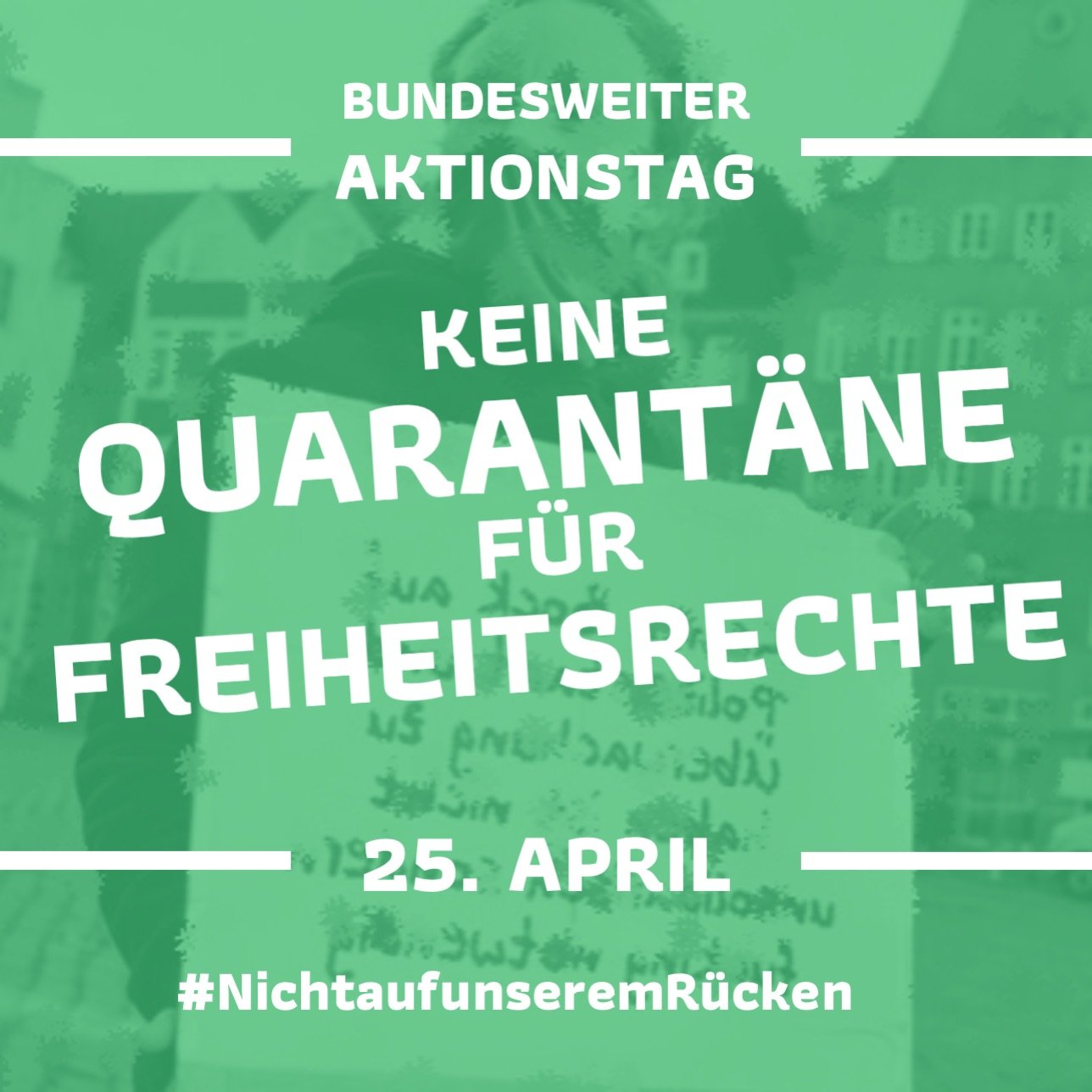 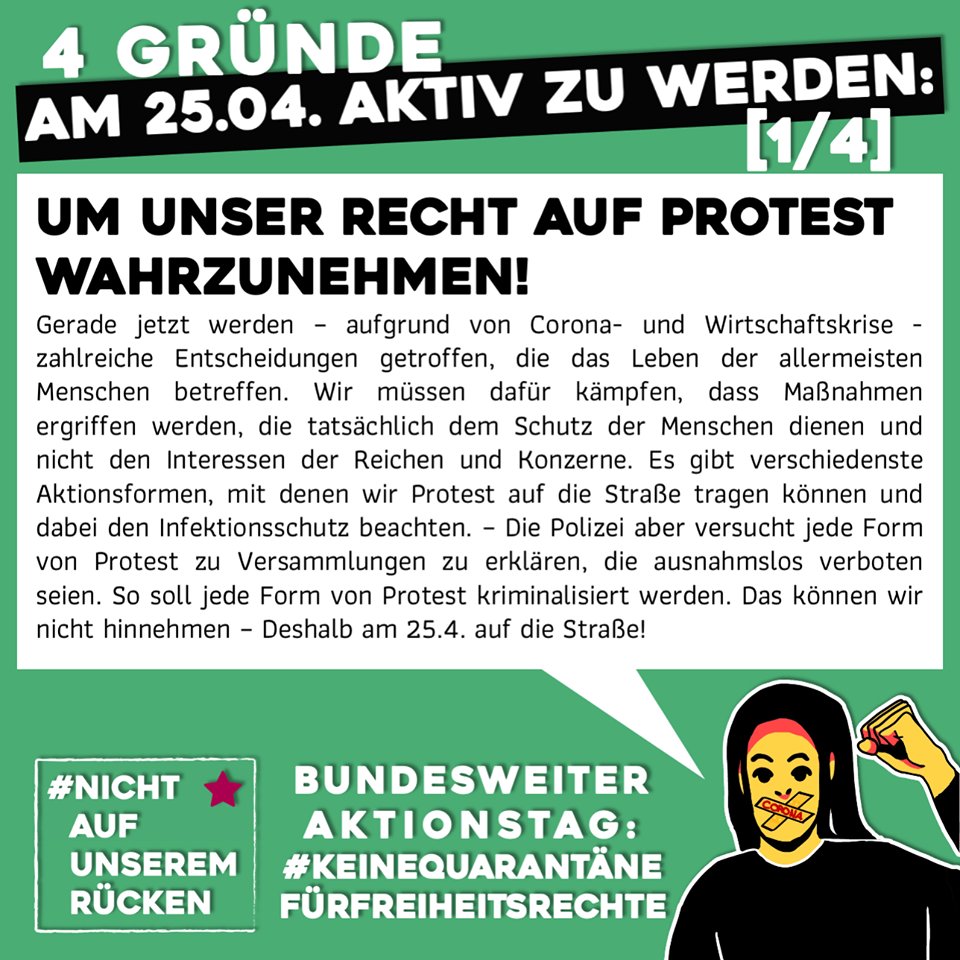 US unemployment up 26 million in five weeks

An additional 4.4 million Americans filed for unemployment last week, bringing the total number of people who have filed jobless claims over the past five weeks to 26 million. Prior to the start of the COVID-19 pandemic, 7.1 million people were already unemployed in the US, meaning that roughly 33 million are now officially unemployed, or over 20 percent of the labor force. The social impact of the pandemic on the US has in some ways already dwarfed that of the 2008 financial crisis, and the unemployment rate is rapidly approaching that of the height of the Great Depression in 1933, roughly 25 percent.

As of Thursday, there were 880,204 confirmed cases of COVID-19 and 49,845 deaths in the US, with cases and deaths continuing to grow rapidly.

The Utah Food Bank is donating food to families at the Maverick Center in West Valley. The line is MASSIVE!

2 hours ago … We are relying on the health care experts and the facts as we continue the fight against COVID-19,” he said. The Navajo Nation extended its …

SALT LAKE CITY — With an outbreak of COVID-19 that rivals the worst hot spots in the country, the Navajo Nation, the hardest hit among the countries the 574 federally-recognized tribal governments, was desperate for the help provided by the Coronavirus Relief Fund.

Now, U.S. Secretary of the Treasury Steve Mnuchin has announced federal officials intend to include Alaska Native Corporations in the tribal groups that get a piece of the $8 million allocated by Congress to help Native governments fight the COVID-19 outbreak.

On Wednesday, the Navajo Nation joined 10 other tribes in a lawsuit filed April 17 against Mnuchin in the District of Columbia’s federal court claiming the funds should not go to Alaska Native Corporations, but should be reserved for them. Attorneys for the Navajo Nation contend the 230 Alaska Native Corporations are for-profit companies that are owned by shareholders, including “non-Indian shareholders.”

“The 12 regional Alaska Native Corporations alone have over 138,000 shareholders, employ more than 43,000 people worldwide, and generated more than $10.5 billion in revenues in 2018,” a news release from the Navajo Nation said.

The suit points out that Native Americans suffer disproportionately high rates of cancer, diabetes and asthma, which “subject them to greater risk of fatal complications from COVID-19,” the lawsuit said.

The lawsuit outlines how tribal governments are responsible for health care facilities, jails, schools and libraries. They have also scrambled to find enough resources to support residents impacted by the economic downturn.

Tribes have also been responsible for policies that will mitigate the spread of the virus. On the Navajo Nation, where more than 1,300 people have tested positive for COVID-19 and nearly 50 people have died, that’s meant a nightly curfew and 57-hour weekend lockdowns. Additionally, non-Natives have been banned from using reservation roads, and they have created check points and mobile health units, all in an attempt to keep residents of tribal lands safe, the lawsuit said.

The Navajo Nation has extended its weekend lockdowns preventing people from leaving their homes, except in emergencies, on the vast expanse of land that has been harder hit by the coronavirus than any other Native American reservation in the U.S.

The lawsuit asserts that the secretary’s designation of Alaska Native Corporations as tribal governments violates the CARES Act, and said “ANC-owned lands are not Indian Country.”

President Jonathan Nez said sharing the money with the for-profit corporations will massively reduce the help the Navajo Nation receives, even as tribal governments struggle to provide basic services while attempting to control the spread of COVID-19.

“Unfortunately, today we had to file a lawsuit against the federal government to get our share of the federal dollars that have been allocated for tribes,” Nez said in a press release.

“The First Americans are once again having to fight for what is right and what is ours. Now is the time for us as Diné people to be united against COVID-19, by adhering to the Navajo Nation’s shelter-in-place order and the daily and weekend curfews. Some states are beginning to consider loosening restrictions, but not the Navajo Nation. We are relying on the health care experts and the facts as we continue the fight against COVID-19,” he said.

The Navajo Nation extended its declaration of a state of emergency until May 17, while most surrounding states, including Utah, are looking to ease restrictions May 1. Vice president Myron Lizer said the tribe was just starting to see the benefits of COVID-19 relief bills, but said they’re still desperate for more rapid testing, health care personnel, personal protective equipment, and ventilators.

Nation leaders lamented that they have had to spend time, energy and money fighting for funds and resources that should be divided between tribal governments. The funds would not only help with the current emergent situation, but would help them prepare long-term for a pandemic that may be slowing but is far from over.

“The Navajo Nation has been devastated by the COVID-19 pandemic with over 1,200 positive cases and almost 50 deaths,” said Navajo Nation Attorney General Doreen N. McPaul. “Our Nation’s government is in dire need of support for the critical medical and community needs of our people. We are literally fighting for dollars to save lives.”

April 21, 2020
In Diné Bizaad, the Navajo language, COVID-19 is fittingly called Dikos Ntsaaígíí-19, the „cough that kills.“ The first confirmed case in the Navajo Nation came on March 17: a 46-year-old man with a travel history, subsequently rushed to Phoenix for treatment. But then, only a few hours later, came confirmation of a second case.

The weeks that followed have been a nightmare for the Diné — the Navajo people’s name for themselves — as the federal government has utterly failed to step up to the task of protecting the country’s first citizens. The Navajo Nation’s infection rate today is 10 times higher per capita than that of neighboring Arizona, and currently the region has the third-highest infection rate in the country outside of the epicenters of New York and New Jersey; 44 Diné have died, NBC reports, „more than in 14 other states.“ But the apathetic federal response to the Navajo Nation outbreak is tragically representative of a larger story unfolding in America right now, one in which the pandemic is disproportionately affecting people of color and, as a result, failing to inspire the level of urgency and horror it deserves from the public.

I’d first learned about the outsized impact of COVID-19 on the Diné in mid-March when it was reported to me anecdotally by my cousin, who works as a nurse in a coronavirus ICU in Albuquerque, New Mexico. A few weeks later, the story started to make national news; today, some 31 percent of the New Mexicans that have contracted COVID-19 are Native American, The Salt Lake Tribune reports, although it bears noting that the Navajo Nation has been more aggressive in its testing than surrounding states. While reports often blame the disease’s wildfire-like spread on poverty, poor health, and lack of infrastructure in the region, the Navajo — like many other tribes — have in fact been more proactive in their approach to combating COVID-19 than most states.

History, sadly, is a powerful teacher. „Sicknesses are not new to the Navajo people,“ explains the Navajo Times. There were, of course, the initial deaths in the thousands from smallpox and measles, brought by European colonists starting in the 16th century. Modern sicknesses, though, have ripped through the Navajo Nation too: The Spanish Influenza in 1918 left 2,000 Diné dead (the Navajo Times places that number higher, at 3,000 dead, or about a quarter of the nation’s population at the time). In 1993, the Diné were plagued by the hantavirus outbreak, which killed 50 percent of the two dozen people it infected. Most recently, during the swine flu epidemic in 2009, NBC reports that Navajos died at a rate four to five times higher than other Americans. Naturally, as the novel coronavirus put down roots in the U.S., the Navajo Nation reached out to the government for preemptive aid was never granted.

Today’s reports of the extent of the outbreak focus on the conditions of the Navajo Nation, which stretches across parts of Arizona, New Mexico, and Utah, and is home to about 150,000 people. „Native Americans are particularly susceptible to the coronavirus because they suffer from disproportionate rates of asthma, heart disease, hypertension, and diabetes,“ figured one recent article in CNN, adding „there’s another fact that makes the coronavirus particularly menacing. Many Native Americans live in small and crowded conditions.“

But while higher rates of preexisting conditions and insufficient infrastructure are certainly compounding factors, they do not tell the whole story of why coronavirus is so deadly to the Diné. The conditions of the Navajo Nation are, rather, symptoms of the historic exploitation and federal neglect of the tribes. „We didn’t ask for uranium mining to destroy our communities. We didn’t ask for the arsenic contamination. We didn’t ask for the limitations on our economic development or the limitations on our ability to build, or our access to water. There are the real things that need to be looked at,“ Bijiibah Begaye, the executive director of the COVID relief group, the Tsé Ko Community Development Corporation, told the Diné Situation podcast recently. Making matters worse, communities around the Navajo Nation can be hostile to the point of open racism and terrorism against the Diné; The New York Times reports that police in Page, Arizona, recently arrested a man who allegedly „called for using ‚lethal force‘ against Navajos because they were, in his view, ‚100 percent infected‘ with the virus.“

Customs and Border Protection will not distribute flu shots to detained children or adults and has yet to respond to medical professionals‘ concerns.